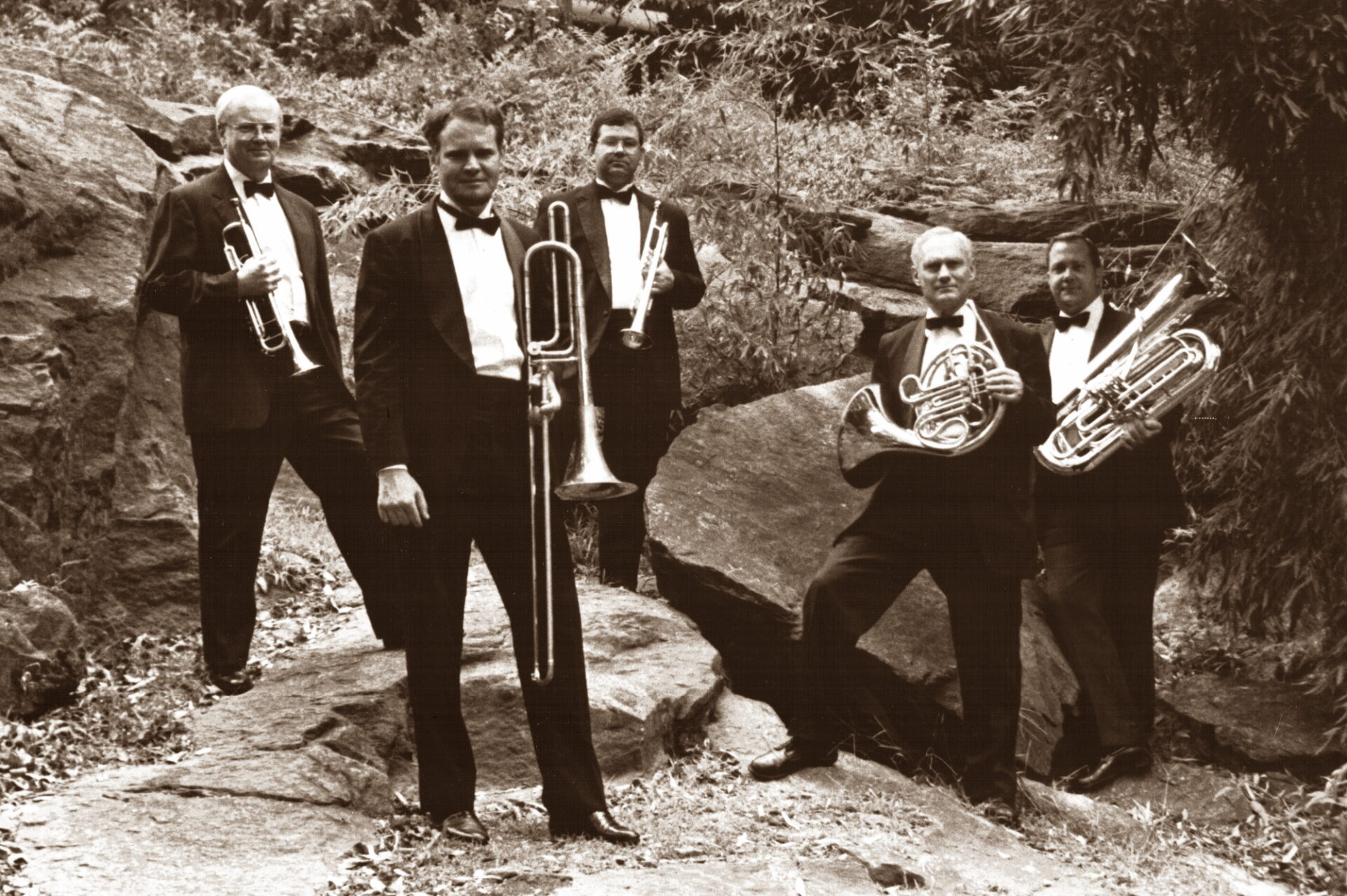 John Hoppe – holds a Music Degree in Trumpet Performance and his versatility extends from classical to pop to folk to jazz. He plays and teaches freelance and leads his own musical entities including the standards trio Scotch & Soda with a Twist and the “whatever you need” combo All Purpose Grind. He is also a former radio announcer at WFBC, WESC, and WMUU.

Earl Sachais – is a former music instructor and New York City hired gun for the performing ensembles such as Warren Covington and the Tommy Dorsey Band. He has back Barbra Streisand, Sammy Davis Jr. and many others. Earl has a Bachelor’s and Master’s of Music Degree from the Manhattan School of Music.

Richard Neiman – comes from a musical family and made his debut on his parent’s radio show at the age of 7.  Rick attended Temple University (Philadelphia), majoring in Music Education and Performance.  Although his training is mainly in the Classical vein, Rick has performed with a number of touring companies, The Guy Lombardo Band and The Henry Mancini Orchestra, as well as National companies, Ringling Brothers Barnum and Bailey Circus and Long Horn Rodeo bands, and has backed Bob Hope, George Burns and Wayne Newton to name a few.